As they say ‘Change is the only constant’. More so in the software industry. With the explosion of open source software, we have frequent releases. Operating system changes, new releases of databases, JDK, Apache, CXF, JMS and so on. Earlier we used to have 1 or 2 releases of a commercial product every year and it was possible to defer the installation of new versions.

Now with the cloud offerings, version control is the vendor’s problem. When we use Gmail or any other cloud software, we are always on the latest version. In case of a Cloud based integration platform or a low code platform, the challenge is even more pronounced.

How do we at mondCloud ensure full backward compatibility, minimize testing and the possibility of regression issues with every new release of mondCloud? The traditional approach is to minimize the number of releases (2 per year), give sufficient time to the testing team, partners and end customers to test a new release and roll it out to production. This also means that any optimizations, bug-fixes or enhancements we do to our engine could result in unintended consequences or production issues for a few customers.

At mondCloud we followed the traditional build, test and release cycle until 2018, Every new release (twice a year) was a period of great stress to our teams and our partners. Our customers use mondCloud for mission critical activities. Google, Cisco, Walmart, Bank of America, Travelers, Hartford, Motorola, Axa Bank are some of our Fortune 100 customer’s trading partners and a regression issue is simply not acceptable. Mission critical documents flow both ways in and out of mondCloud. Thousands of API’s are being invoked every second and a guaranteed integration with 99.9% availability is what we promise our clients.

All existing services would run unchanged with new versions of mondCloud. Partners would not have to worry about backward compatibility or any regression platform issues. Partners can switch their services from 4.35 to 4.40 or leave it running on 4.35 for as long as they want. Switching an existing service to a new version of mondCloud can be done with a single click.

Even more interesting, a service built using version 4.35 can invoke a service built using 4.40 and vice versa. Each runs in it own namespace giving the mondCloud development team enormous power to be agile, to innovate and come out with new versions knowing that there would be ZERO production impact on existing customers.

Once you build your service with mondCloud and  promote it to production, you can rest assured that it would run exactly the same way irrespective of platform upgrades.

The reliable cure to the ailments of the Healthcare EDI 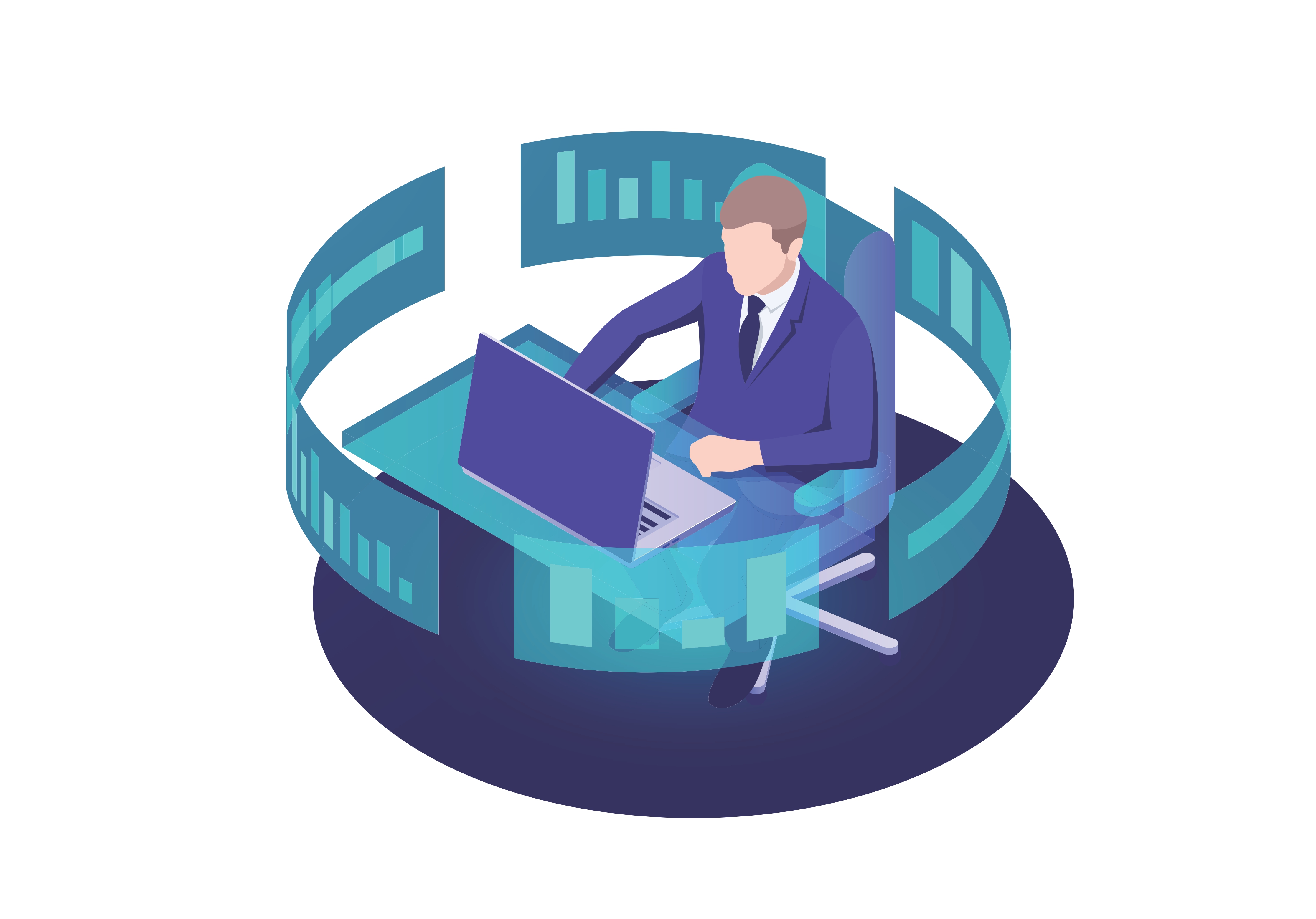 The cloud technology is rapidly changing the supply chain world. This blog discusses the benefits of moving the Supply chain to the cloud.